June almost slipped by without a bride photosession for Philly Collector. Then I viewed what Mark at Supercooldollhouse had posted regarding June brides. His settings and doll posings inspired this post. Thanks, Mark! 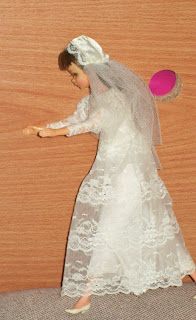 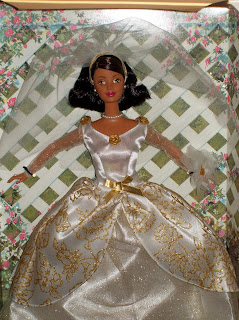 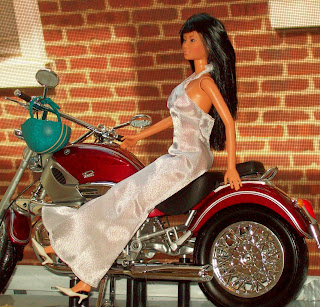 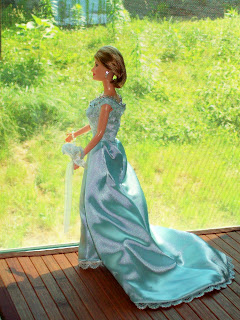 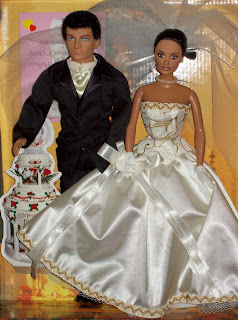 Integrity's Alysa and Alejandro in their original bridal finery - because the bride is incomplete without the groom. Such is the nature of the role - big grin.
Posted by D7ana at 11:10 AM 6 comments: Links to this post